How Alabama lines up in America’s Knowledge Economy: A State-by-State Review 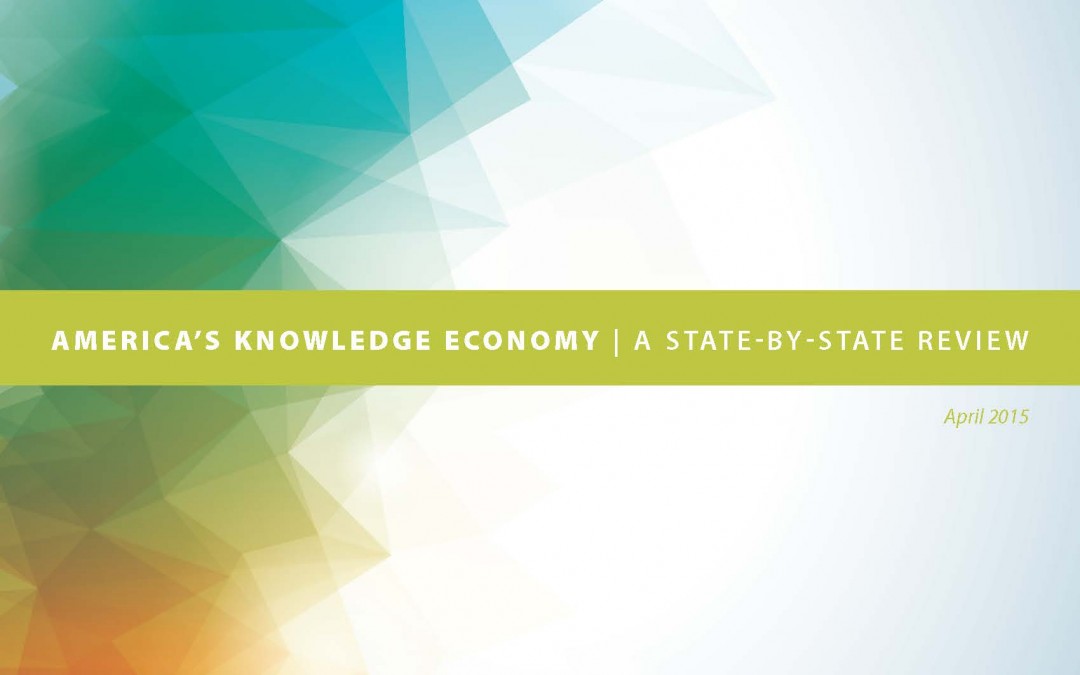 The America’s Knowledge Economy: A State-by-State review report released in April, 2015 states that as a whole, U.S. produced research is very impactful with the research cited 49 percent more than the world average.  So how does the State of Alabama’s produced research line up against its fellow states in  the America’s Knowledge Economy? Dive into the report to find information on Alabama’s and other states’ comparative knowledge economy advantages based on the research they conduct and the knowledge they produce. One area that Alabama ranks is 4th among all states for growth in field-weighted citation impact across all fields, 2004-13.

In addition, the study outlines a process to help policymakers and other decision makers identify where states have research strengths and where they can improve. (For Alabama, medicine is a research strength field).   The data-driven assessment was completed by academic publishing company Elsevier in partnership with the Council of State Governments (CSG).

Scan quick fact sheets on  State of Alabama’s profile below — includes amount and types of publications in Alabama , comparative research advantages, citation impact tendencies, and other individualized characteristics for the state. 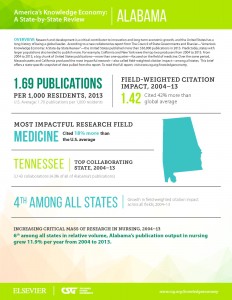 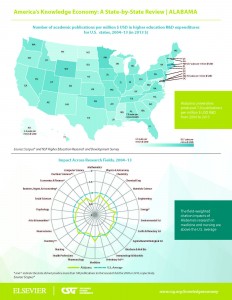 We appreciate your interest in joining our mailing list to receive current business news and sustainable solutions for manufacturers and commercial businesses.

Sign Up Now
For Email Newsletters you can trust.